Our area guide for living in Greenwich offers a brief overview of the area, its attractions, properties, schools, history, council tax and public transport links. 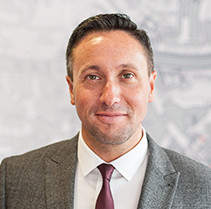 Greenwich's World Heritage Site status is well earned. The town’s majestic buildings and maritime setting are often used as films set (think Les Misérables, Pirates of the Caribbean and The Crown) and when the crowds aren’t watching A-list actors, they’re mooching around the famous markets, exploring Greenwich Park or catching a concert at the O2 Arena.

The town occupies one of the most attractive parts of south east London facing the Isle of Dogs and sharing borders with Blackheath, Charlton and Deptford. The historic centre of Greenwich sits at the edge of Blackheath Common while Greenwich Peninsula juts out on a sharp bend of the River Thames close to the Blackwall Tunnel. 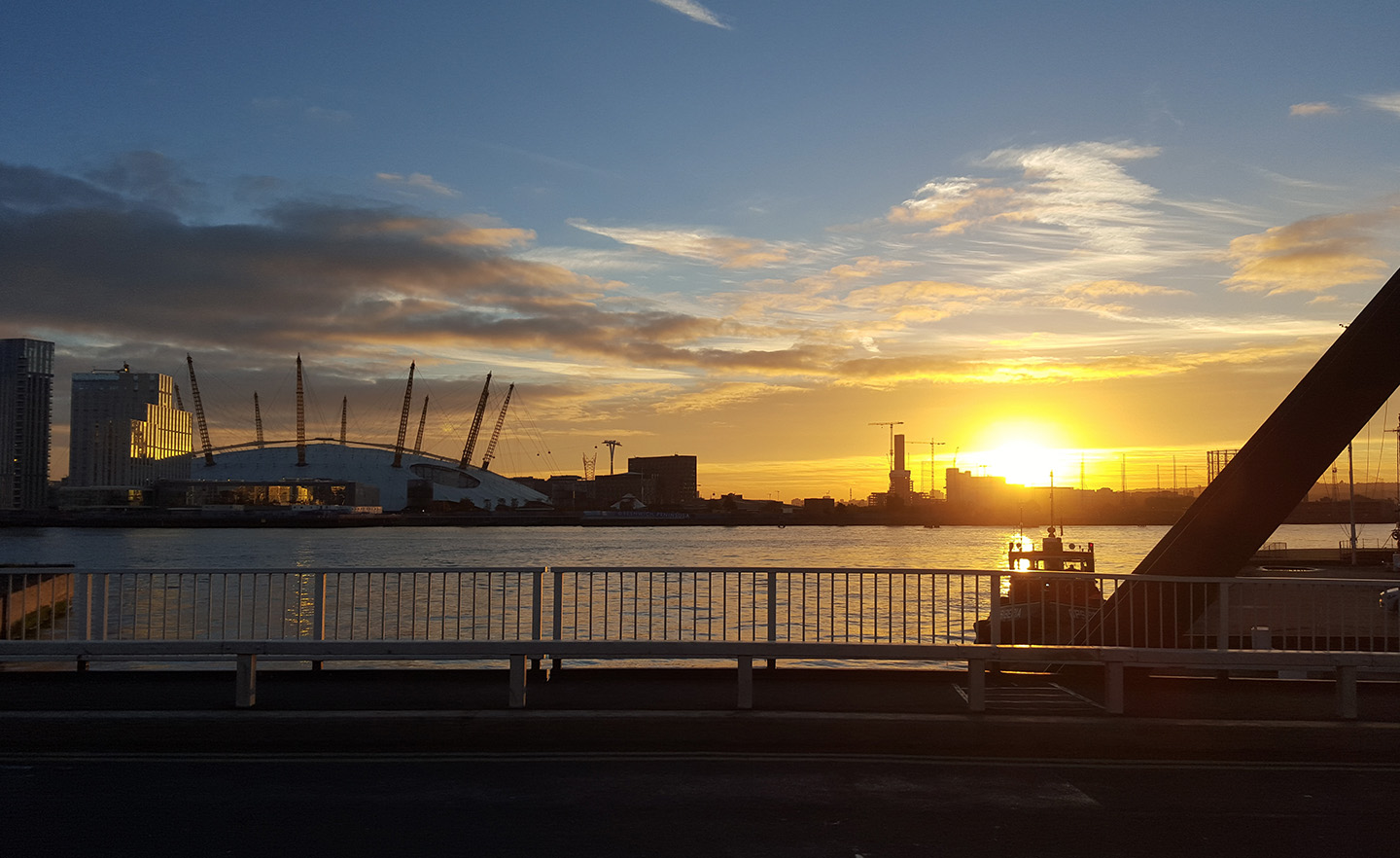 There is plenty of choice covering state and private schools, including two ‘free’ schools, academies, faith schools and even a Steiner primary. There’s a ‘find-a-school’ facility on every one of our online property listings, where you can filter schools by age, type and Ofsted rating.

Work your way down from Greenwich Park and the Royal Observatory - where time starts and the views over London never end – before visiting the National Maritime Museum, the Old Royal Naval College and the Cutty Sark. The O2 Arena is an outstanding leisure hub and work has started on a new indoor-outdoor events centre, called Magazine London, opening in 2019. After late nights come lazy days, and Greenwich’s antiques, collectables and food markets are perfect weekend fodder. Don’t miss Up The Creek – Greenwich’s comedy/club/bar venue. 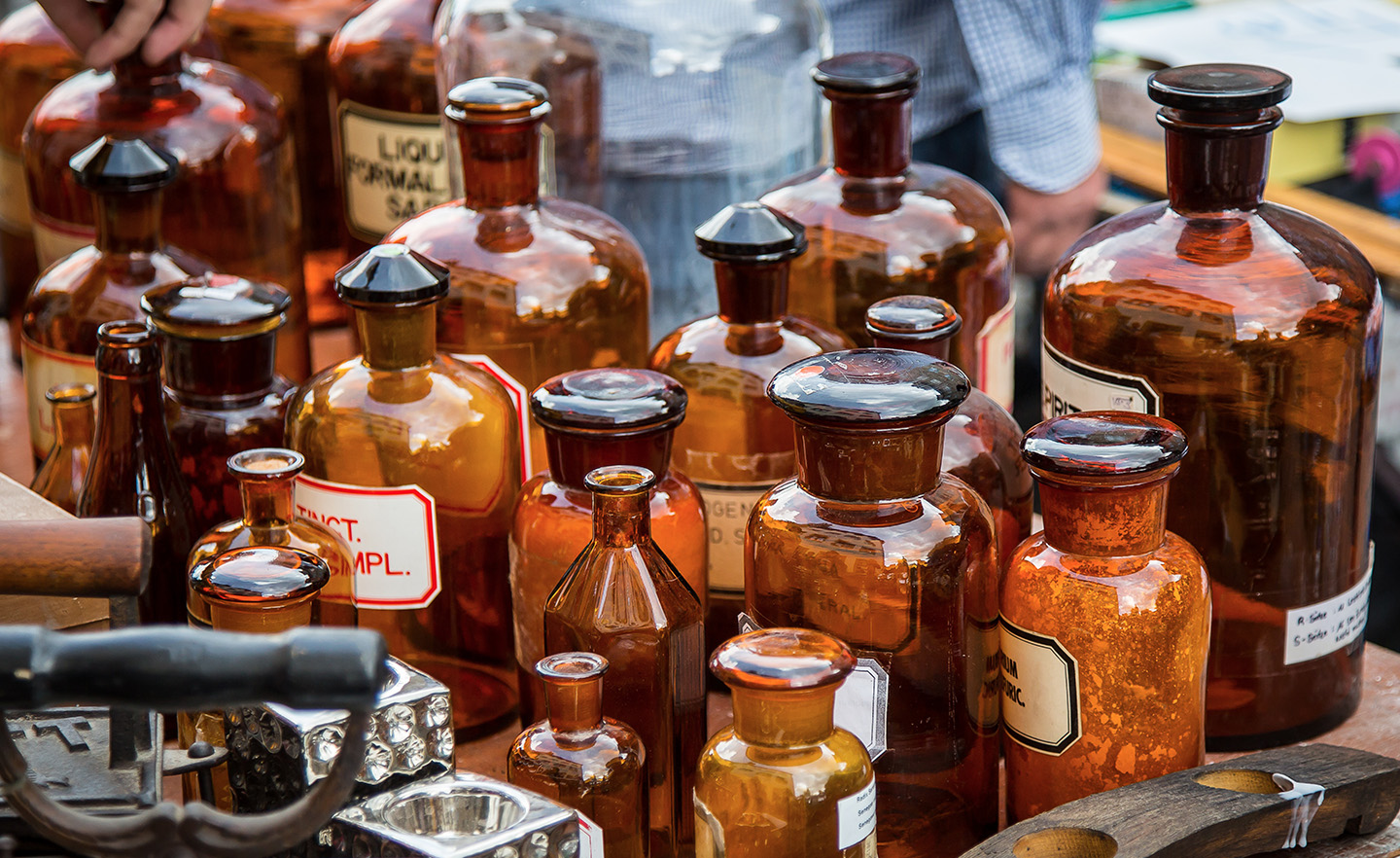 Period properties are the most coveted, with Maze Hill, Greenwich High Road, Ashburnham Place and King George Street lined with beautiful 19th and 20th century homes. Always in demand are properties with views of Greenwich Park or over the River Thames. Greenwich Peninsula is the place for brand new homes, with Greenwich Millennium Village leading the way. Loft/warehouse conversions, mews and cottages can also be found in Greenwich's pretty side roads.