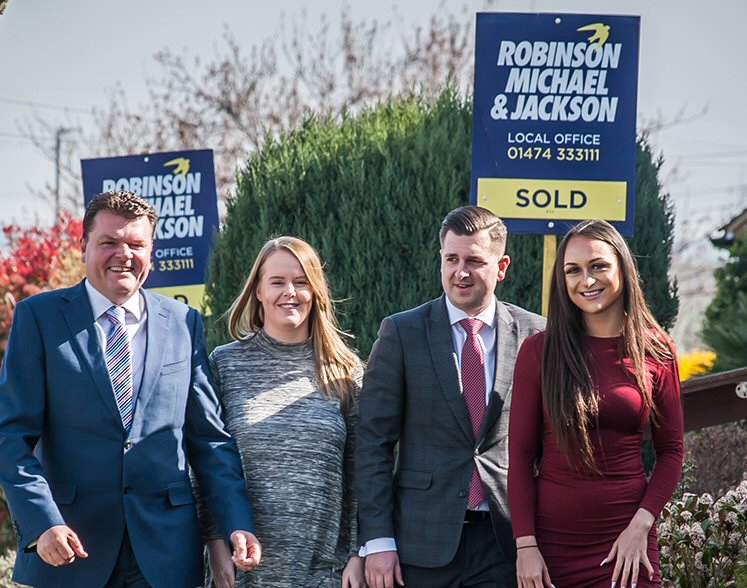 We are delighted to report Rightmove's predictions of certainty for an active housing market in early 2020, reflected by our own strong sales.

The positive announcement from the leading property portal and website was released shortly after the December general election, where the result of a majority government has ended the political uncertainty that has been present since the 2016 referendum, affecting home-mover confidence and activity.

Miles Shipside, Rightmove director and housing market analyst commented: “The greater certainty afforded by a majority government gives an opportunity for a more active spring moving season, with some release of several years of pent-up demand.”

Despite the recent political uncertainty, branches across the Robinson Jackson Group were running ahead of Rightmove’s predictions. We are proud to say that we were still extremely busy helping people move in 2019, in fact even more so than the previous year. We sold 3,300 properties overall and as a consequence assisted 2,534 moves, which was a 1% increase on 2018.

We were pleasantly surprised about the level of activity in December and over the festive period with lots of people out viewing properties. The phones have been ringing since we’ve been back to work after Christmas Day and it is clear that people want to get moving. We’ve been talking to homeowners that were finding difficulties selling towards the end of the year, as well as new customers who had put their plans on hold but now have huge optimism to move forward.

If you’ve got big plans for 2020, let’s discuss them. Contact your local branch today and give yourself the best opportunity to sell this new year. 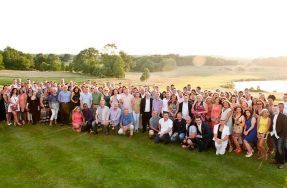 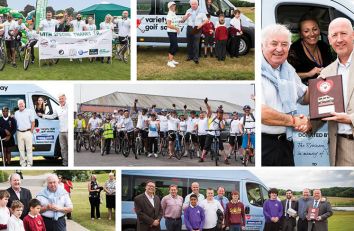 Active in the Community 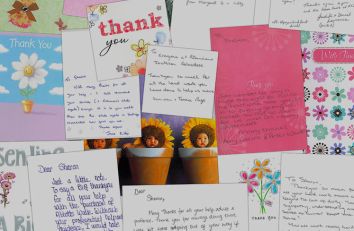 Services That Will Move You 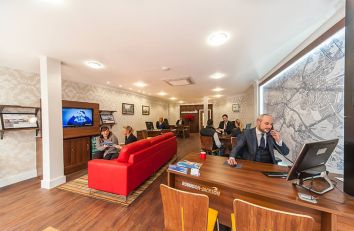 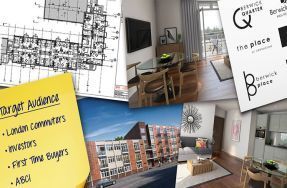 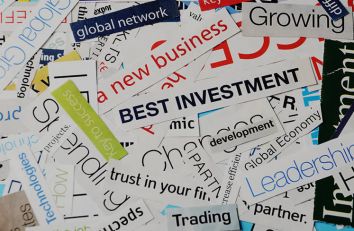