MOVING TO A NEW AREA?

South East London and North Kent are full of fantastic towns and villages. If you'd like to know a little more about the local areas, choose from our guides below.

For a FREE Valuation or general advice contact your local branch today. 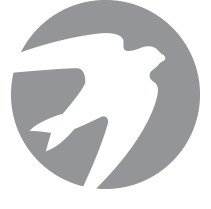 This traditional Kentish countryside setting has retained its village feel, peppered by rolling fields, barn conversions and white-tipped oast houses. Take a walk around and you’re retracing the footsteps of Charles Dickens, who lived and died in the Gad’s Hill area. His most famous novels were set in and around Higham.

This Medway village has Shorne and its glorious country park to the south and Strood to its east. The village has developed as two parts over the years - the original Saxon village of Lower Higham to the north and a more recent settlement to the south, known as just Higham. 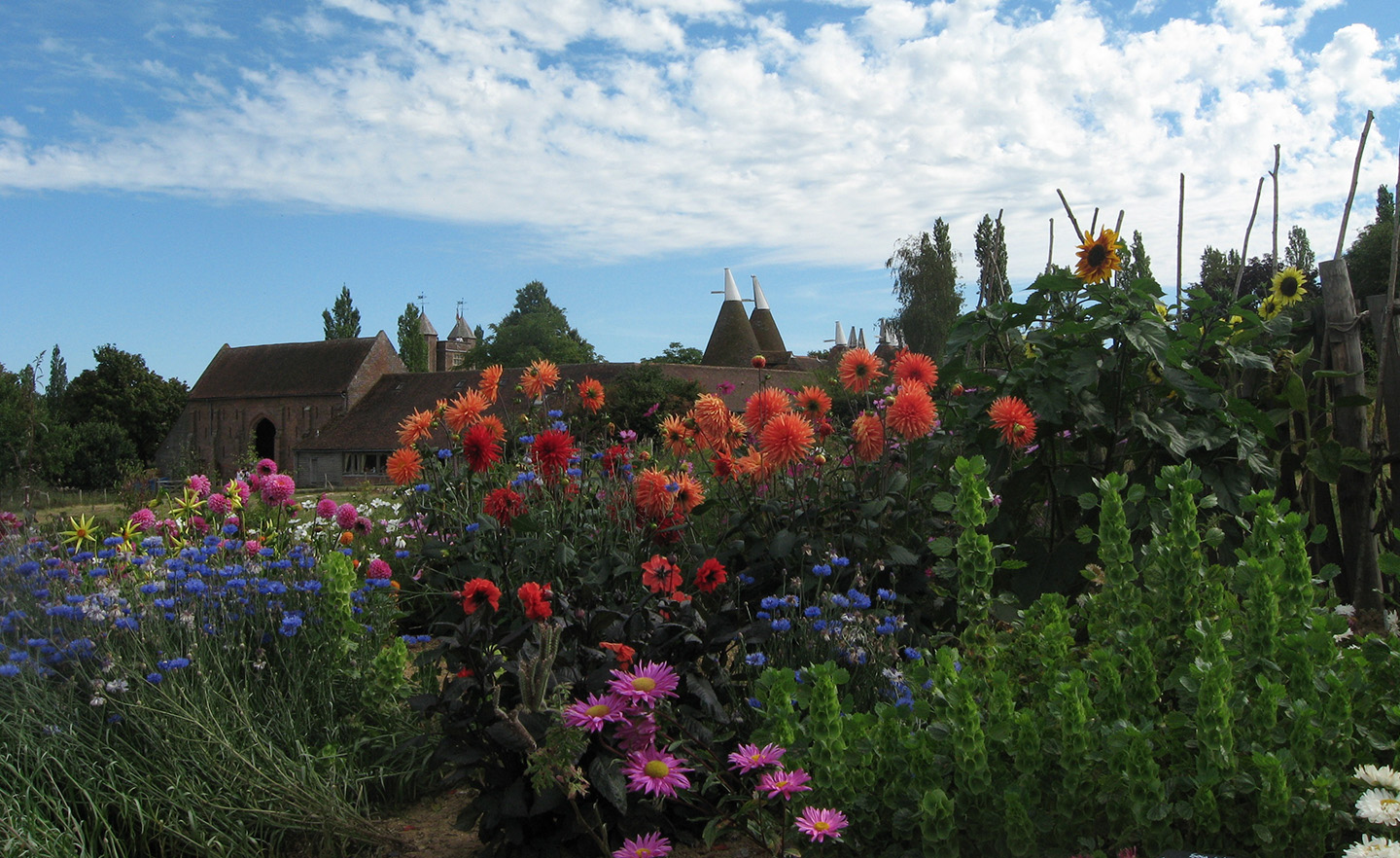 The village of Higham and surrounding areas have a selection of nurseries, pre-schools, private, comprehensive and grammar schools. There’s a ‘find-a-school’ facility on every one of our online property listings, where you can filter schools by age, type and Ofsted rating.

Natural beauty is Higham’s biggest attraction, with wide open countryside all around. Higham marshes are a big asset, with dedicated walking trails and many species of wildfowl. In true village style, there is a small cluster of essential shops and two pubs in the village, with the Larkin Memorial - a needle-style monument at the highest spot in Higham – the village’s unmistakable landmark. 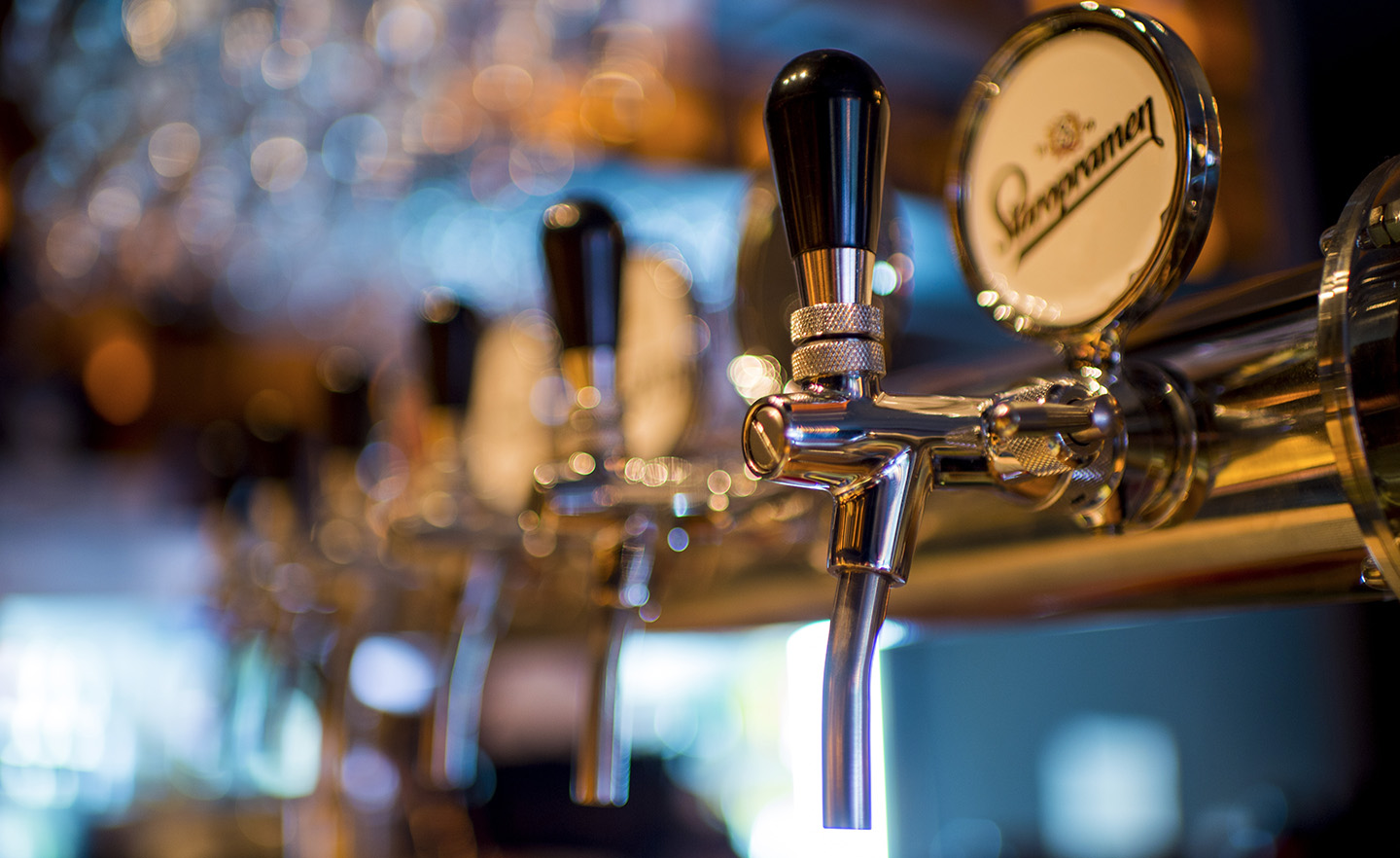 Higham has grown in size over a number of years but it was originally a village full of modest dwellings. Higham now has a range of property types, from terraced houses to million pound homes, some set on private roads with acres of land. Telegraph Hill, Villa Road and The Braes are all much requested addresses.

Buying Services That Will Move You 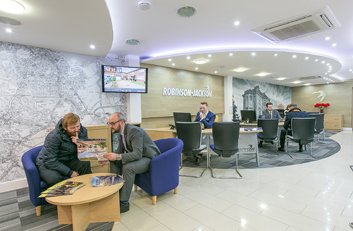 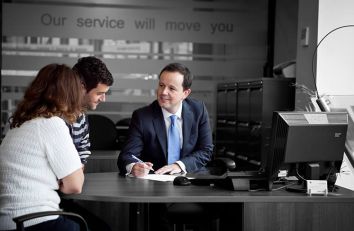 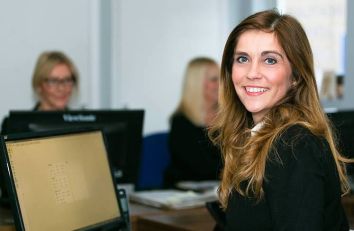 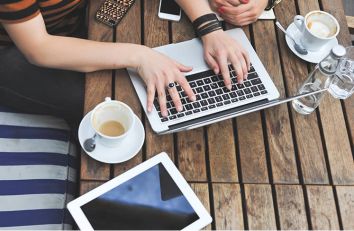 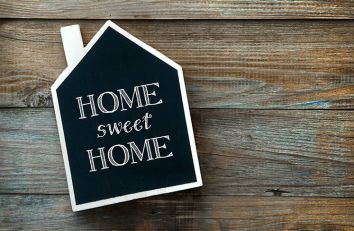 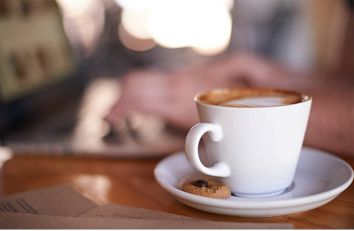