Our area guide for living in Catford offers a brief overview of the town and its attractions, properties, schools, history, council tax and public transport links. 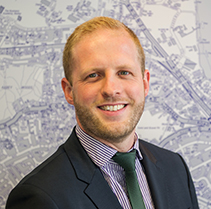 Catford is one cool cat and not just because of the unmistakable feline sculpture that watches over the town. SE6 is an up-and-coming London neighbourhood with a refreshingly down-to-earth feel. An Art Deco theatre, vintage fairs, a film club and even its own gin festival are helping Catford reinvent itself on a fashionably regular basis, supported by a regeneration masterplan that is delivering a re-imagined town centre.

Catford and neighbouring Rushey Green are located in the London Borough of Lewisham, covering the whole SE6 postcode. The town is bordered by Lewisham, Hither Green, Forest Hill, Crofton Park, Bromley, Downham and Grove Park, sitting centrally off the South Circular road network and within a quick commute of Canary Wharf.

There’s no shortage of primary and secondary schools in the town, including the prestigious St Dunstan’s independent school. There’s a ‘find-a-school’ facility on every one of our online property listings, where you can filter schools by age, type and Ofsted rating.

It’s a jam-packed town with new openings and events all the time. The Broadway Theatre is home to live jazz, vintage fairs and a buzzing bar, as well as a broad programme of plays and performances. The Catford Constitutional Club oozes laid back cool with quizzes and film screenings courtesy of Catford Film Club, while Mountsfield Park hosts the ever-popular Lewisham People's Day in the summer. 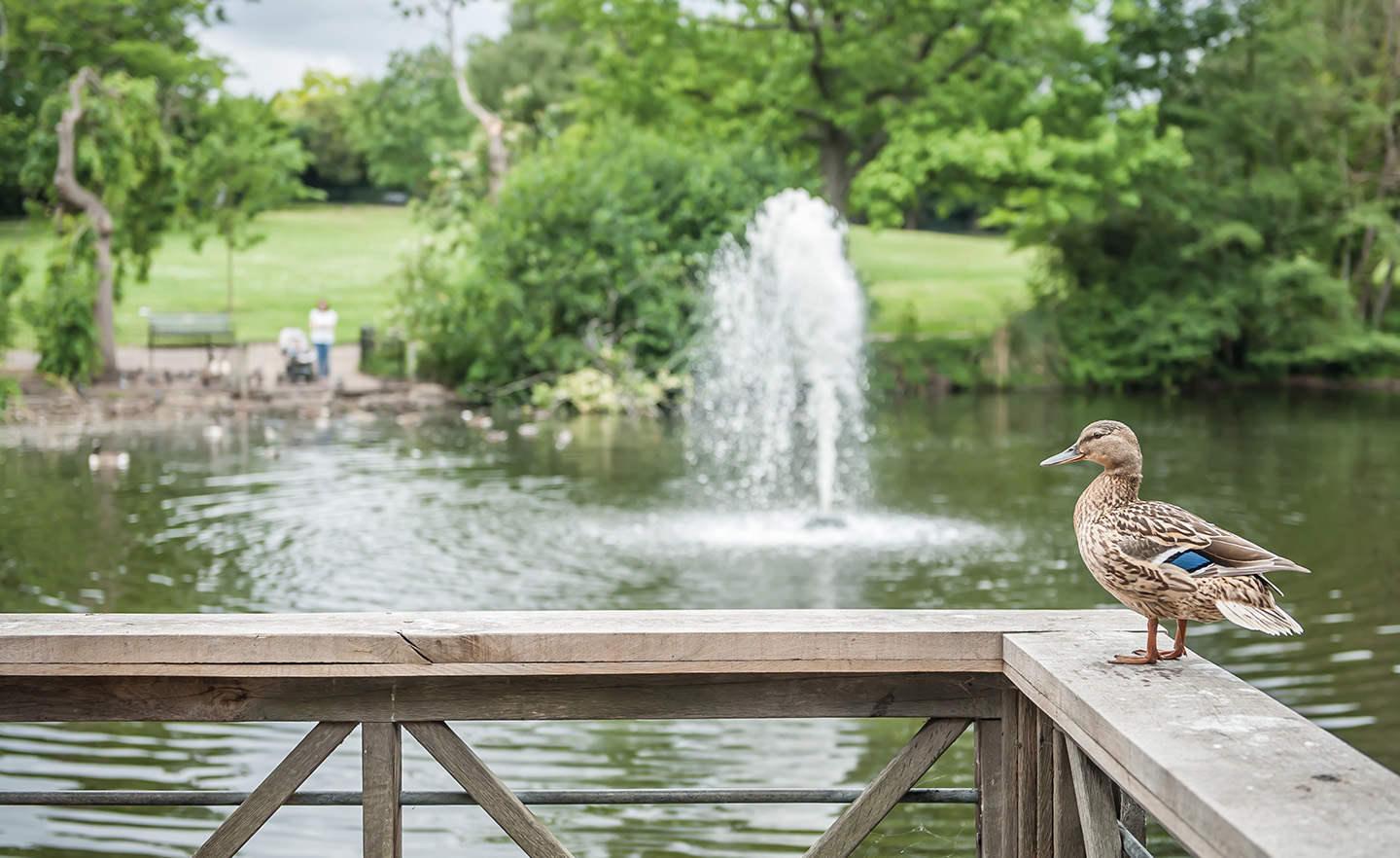 Movers go wild for the good sized Victorian and Edwardian homes, and some of the largest properties can be found within the Catford Conservation area. The Corbett Estate is home to some great 19th century properties and a rising number of new, contemporary-style flats are coming to Catford.